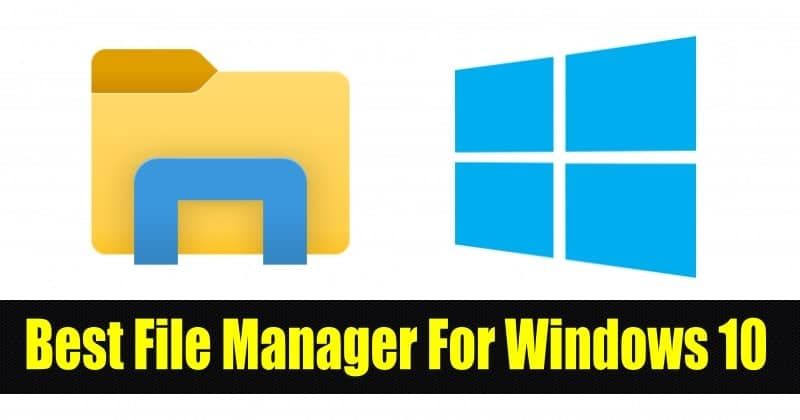 Almost six years have passed since the launch of Windows 10. Microsoft has now announced its new Windows 11 operating system. During these years, Microsoft has made great efforts to develop Windows 10. Many new features have been introduced. on Microsoft’s Windows 10/11 and also removed some tools. In addition to these features, the most […]