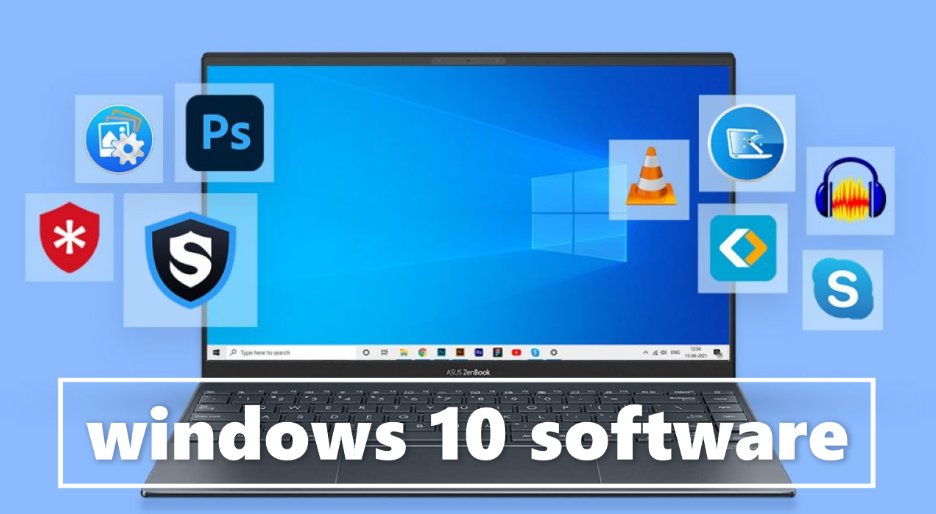 Microsoft has had power and influence over personal and business computer operating systems for decades and its currently released version, Windows 10, has successfully dominated this market control. Windows 10 is a series Microsoft operating system manufactured by Microsoft, it was initially released on 29-July-2015 for personal computers, tablets, embedded devices and Internet of Things […]