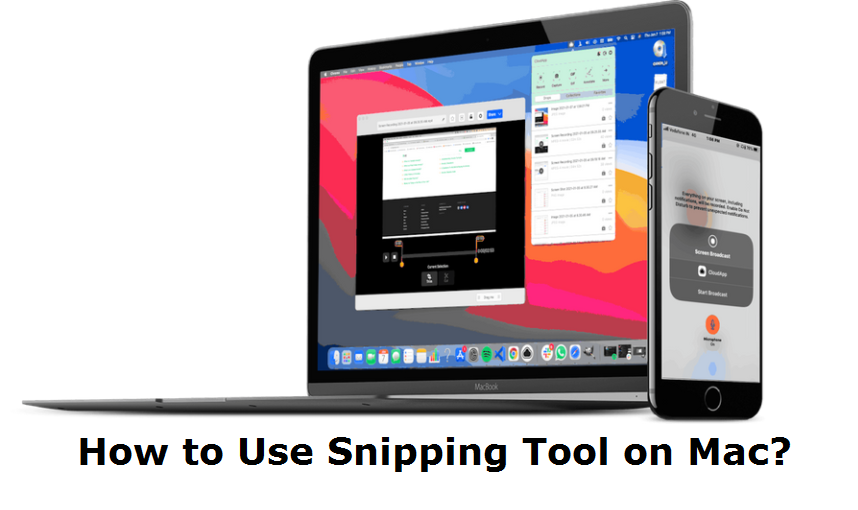 The snipping tool Mac is a specific way to take a screenshot on your computer. Snipping is different than an average screenshot. When you take a screenshot, you’re left with an image of the full computer screen.

Take a Screenshot with Snipping Tool on Mac

Use the Snipping Tool on Mac via Shortcut

Snipping Tool is a great way to take screenshots of your screen. Whether you want to save something from the Internet or from a document, this is a tool that can be of great help. The best and easiest way is with keyboard shortcuts.

With this shortcut, you can crop and capture screenshots of desired size and length. You just need to drag the rectangular-shaped Snipping Tool to the place where you want to capture the screenshot.

With this shortcut, you can capture a screenshot of an entire page in a single shoot. The captured image will be stored on your Mac desktop.

With this shortcut, you can capture the entire screen in a single shoot or drag and cut the part of the screenshot that you find relevant.

Snagit is a screenshot-taking tool developed specifically for business purposes. It has features like screen capture scrolling webpages, video creation using screenshots and audio, as well as text extraction from screenshots.

Droplr allows you to capture screenshots and screen recordings instantly and save them to the cloud with a link that you can share with anyone and anywhere.

Skitch is a free snipping tool for Mac available on the Mac App Store that lets you take screenshots, edit them, and share them with others.