How To Screenshot On PC? 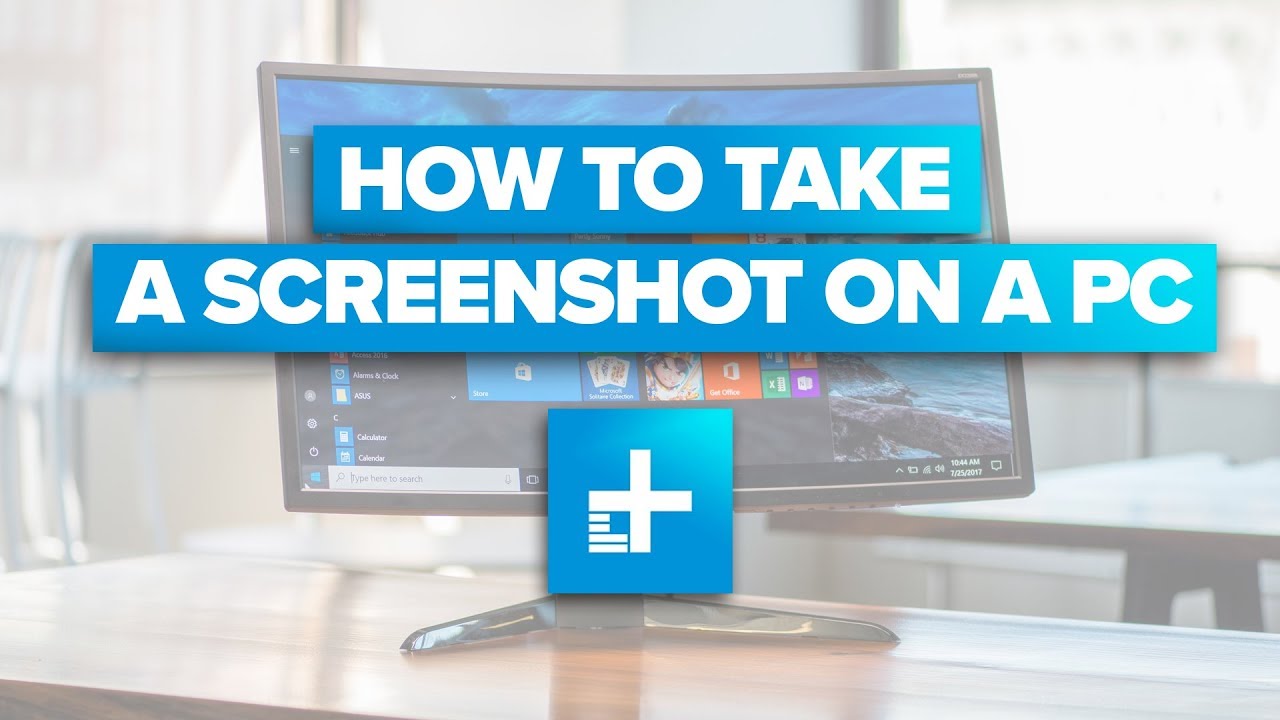 A screen shot, also called a screen capture, is an image of a computer desktop saved and stored as graphics that are displayed on a computer screen or other display device. Screenshots can usually be taken by operating system screenshot software, and also external devices such as digital cameras. Screenshots are divided into static screenshots and dynamic screenshots. The first screenshot shows a bitmap file, such as BMP, PNG, JPEG. The latter gets a video file. Screenshots are usually intended to show program interface icons, game scenarios, etc. in a specific position.

How To Screenshot On PC?

The basic way to take a screenshot in Windows is the same no matter what version of Windows you’re using, and it’s very simple:

How to Paste or Save a Screenshot On PC?

The easiest way to save a screenshot is to first paste it into the Microsoft Paint application. It’s easy to do in Paint because you don’t have to download it – it’s included with Windows by default.

You have other options like pasting it into Microsoft Word, any other program that supports Photoshop, but for the sake of simplicity, we’ll use Paint. The Run dialog box is the fastest way to open Paint in all versions of Windows.

How Can I Open Snipping Tool and Take a Screenshot?