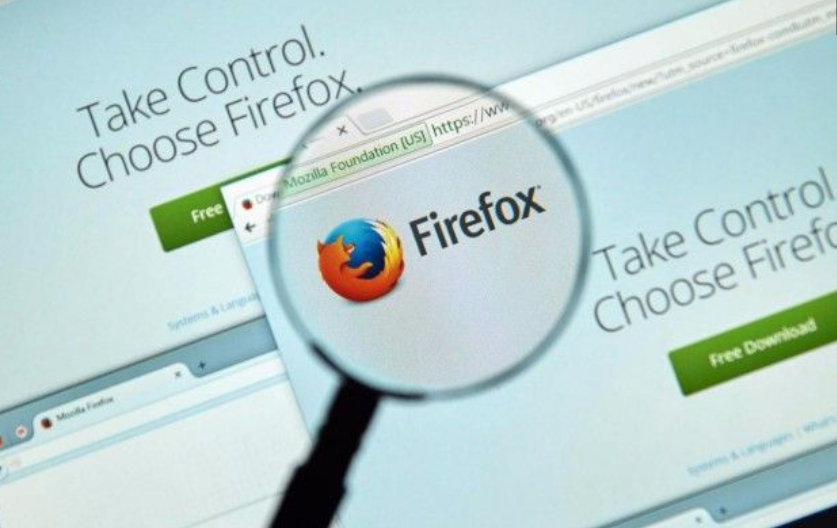 In this article we will discuss about “how to update firefox?“. Firefox has updated to the most recent version, you can also manually update within the browser. Here are instructions for how to update Firefox automatically and manually. By default, Firefox updates automatically. You can always check for updates at any time, in which case an update is downloaded, but it is not installed until you restart Firefox. Up-to-date browsers protect you from viruses, security breaches and hacks. Older versions of browsers may be vulnerable to attacks and security holes. Firefox engineers have been known to ship a security update within a day of learning of a vulnerability.

How do I update firefox?

Firefox browser update automatically, which means that when a new version is available, your system will download and install it for you. So that’s one less thing you have to worry about keeping on top of. First find out which version of your browser you’re on. Then, if auto update is switched off, here’s how to manually update Firefox, Edge, Chrome, Opera or Safari.

Here are the two steps to update firefox then you can follow these steps:

Steps to turn on Automatic Updates in Firefox:

If you want o update your firefox automatic update then you follow these steps: