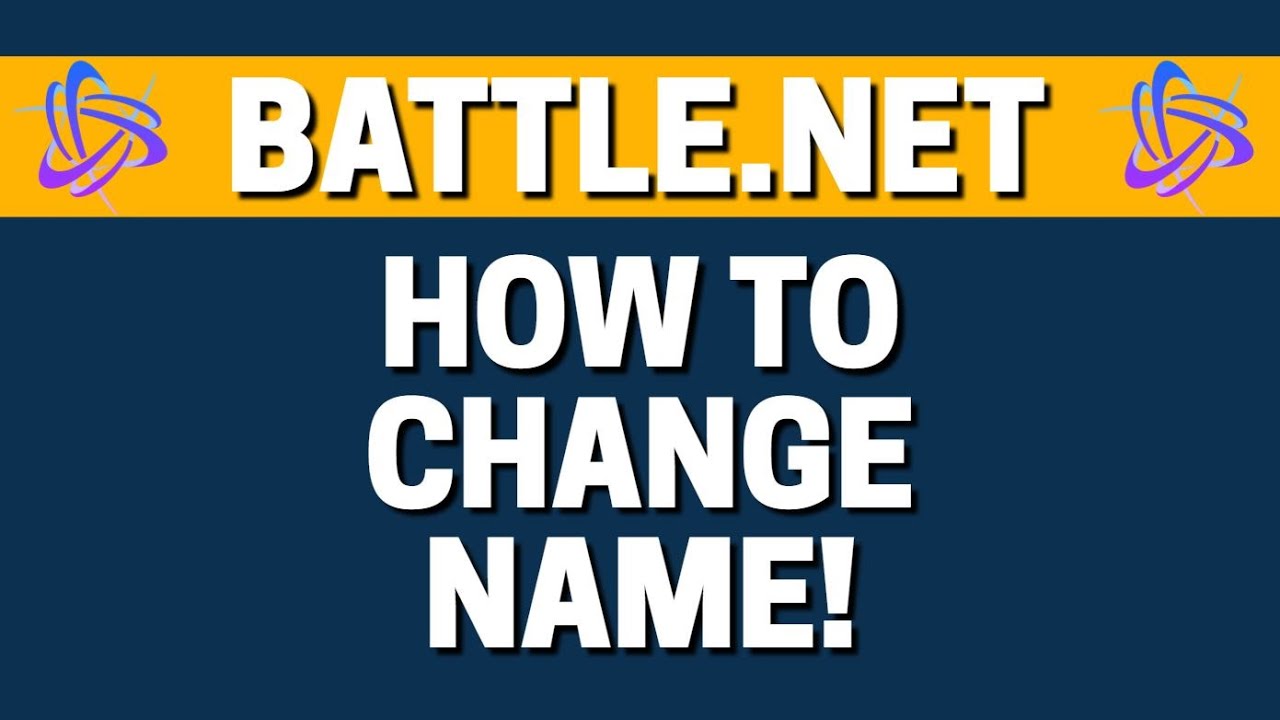 Battle.net is an Internet-based Online Gaming, Social Networking Service, Digital Distribution and Digital Rights Management Platform developed by Blizzard Entertainment. It was officially renamed “Blizzard Battle.net” in August 2017. Unlike the external interfaces used by other online services of the time, Battle.net was the first online gaming service to include games using it directly. This […]