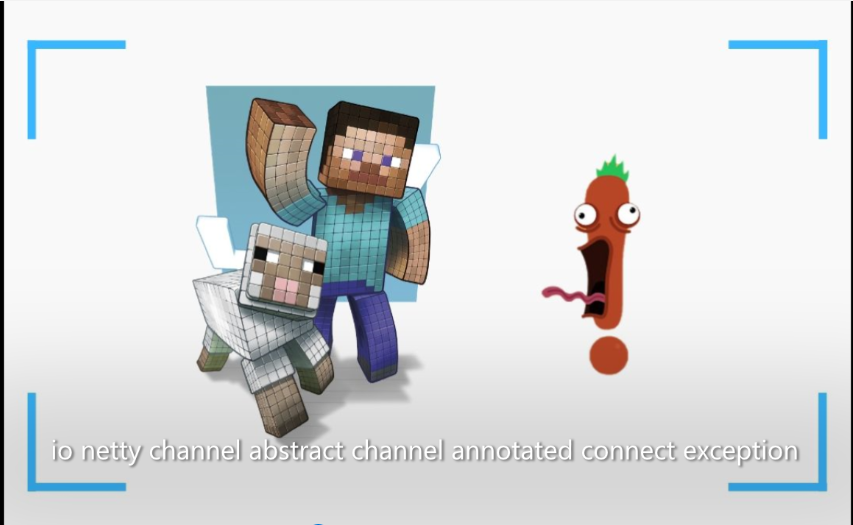 Minecraft is a sandbox game developed and published by Mojang. The game was released in 2011 and instantly became popular in the online gaming community. It has one of the largest player counts with a giant number of 91 million players logging in monthly. However, quite recently a lot of reports have been coming in […]