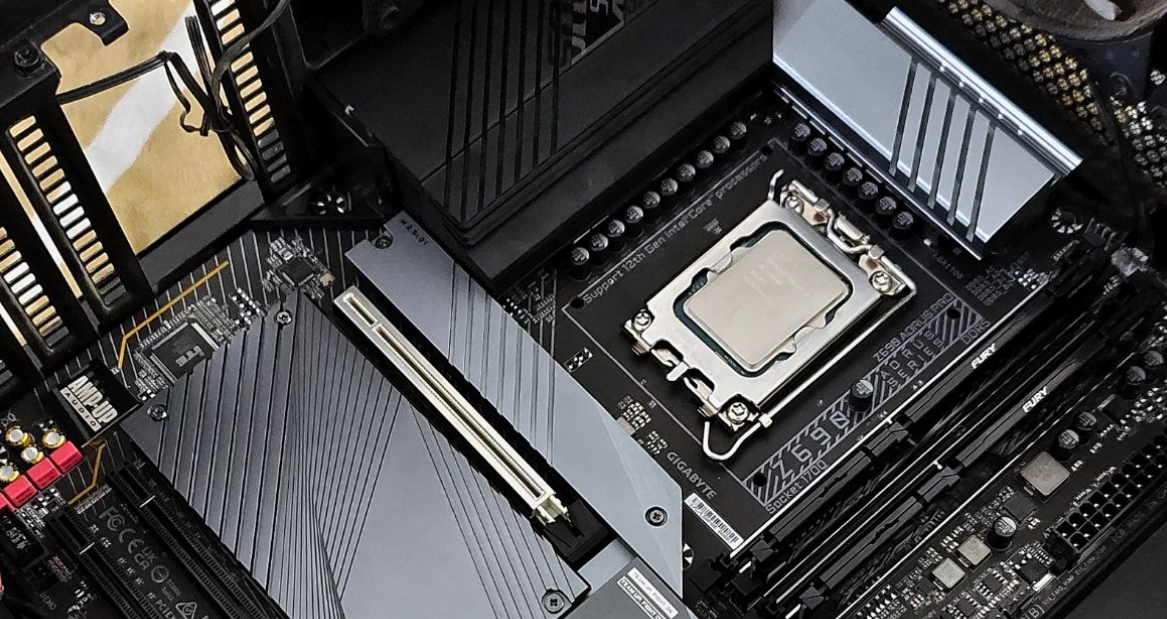 Overclocking is the action of increasing a component’s clock rate, running it at a higher speed than it was designed to run. This is usually applies to the CPU or GPU, but other components can also be overclocked.

Increasing a component’s clock rate causes it to perform more operations per second, but it also produces additional heat. Overclocking can help squeeze more performance out of your components, but they’ll often need additional cooling and care. computer’s CPU comes from the factory set to run at a certain maximum speed. If you run your CPU at that speed with proper cooling, it should perform fine without giving you any problems.

we can overlock cpu then use remove the overlock setting and download cpu overlocking software.

Here are the steps on how to remove the overclock setting:

When it comes to overclocking a CPU, it takes a slightly different bag of chips to boost the performance of your GPU. Intel put the brakes on it a while back by locking clock speed multipliers on all but its most expensive SKUs. You need to make sure that your CPU has an open multiplier that is capable of giving a serious performance boost. For Intel, that means choosing a K-series chip, and for AMD any of its latest Ryzen CPUs or older Black Edition parts.

AMD’s Ryzen CPUs also have their own Ryzen Master software designed specifically for use with the chips. When it comes to testing, it’s worth remembering that using the Ryzen Master application takes up about 10% of your CPU’s resources, so if you’re benchmarking how well your overclock has taken, it’s always worth considering. turn it off.

Another way to overclock your CPU:

Every CPU is different, and every motherboard has different BIOS options. It’s not possible to provide a guide for overclocking that will work for everyone.

1. Ensure Your System Has Proper Cooling:

Your CPU comes with a fan, which is designed to handle the amount of heat produced at the CPU’s standard speed. Speed ​​it up and it will generate more heat. This means you will probably need additional cooling. This could be in the form of an aftermarket heat sink that dissipates more heat and/or a more powerful CPU fan that can blow hot air.

Overclockers may want to use a water-cooling system, which is more expensive. The water-based coolant is pumped through tubes inside the case, where it absorbs heat. It is then pumped out, where the radiator expels the heat into the air outside the case. Water-cooling is much more efficient than air-cooling.

To boot your computer, you need to go into your computer’s BIOS and increase the CPU clock rate and/or voltage. Run another test to make sure the PC is stable. Gradually increase the amount of overclocking until it becomes unstable or the heat becomes too high, then back to a steady level. To make sure it’s stable, overclock slowly, don’t increase your CPU speed by a large amount at once.

Some of the most useful settings for overclocking:

Here is a list of some of the most useful settings for overclocking:

CPU Core Ratio, or multiplier, determines the speed of your CPU. The overall speed of your processor is calculated by multiplying the base clock speed (BCLK) by this ratio. For example, a BCLK of 100MHz multiplied by a CPU core ratio of 45 would result in a CPU speed of 4,500MHz, or 4.5GHz. This setting can usually be changed per core or across all cores.
CPU Core Voltage is the amount of power being supplied to the CPU. Increasing CPU Core Voltage increases the input voltage for your CPU, providing the CPU the headroom it needs to run at higher speeds.
CPU Cache/Ring Ratio adjusts the frequency of certain parts of the CPU, like the cache and memory controller.
CPU Cache/Ring Voltage is designed to increase the input voltage of your CPU cache. This helps to stabilize your processor’s overclock. On some platforms, this voltage is linked to the CPU core voltage, and can’t be modified separately.