How to Take Screenshot on Chromebook? 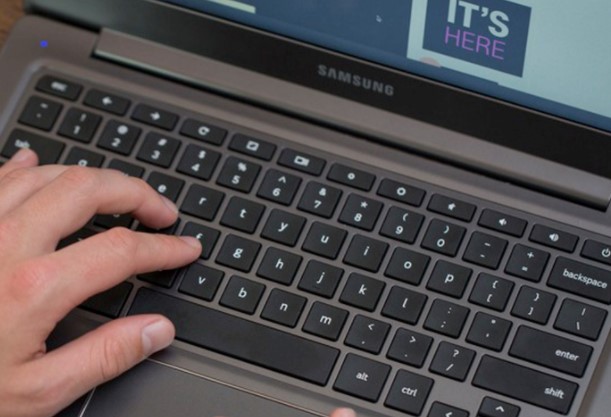 Screenshots are one of the most useful tools to show others the information on your screen. It can be used to show a friend a cool achievement in a game or an interesting conversation between two people. It can also be used to show error messages to support services.

Three keyboard shortcuts to screenshot on a Chromebook –

In this we will use Chromebook’s built-in Screen Capture tool. This tool can do both –

Use a Stylus How to take Screenshot in Chromebook?

If your Chromebook supports stylus tool, then user can use the pen to take screenshots.

With your stylus paired with your Chromebook, tap the pen icon in the taskbar.

Tap the pen button in the taskbar.

Where screenshots are saved on a Chromebook ?

Screenshots that are no longer saved on the Clipboard can be found in your files. Just open the Files app on your Chromebook and you’ll find your screenshots in the Images folder and screen recordings in the Videos folder.

As you can see, there are multiple ways to take a screenshot of your Chromebook. It just depends on which method is best for your situation.