What is Microsoft Windows? 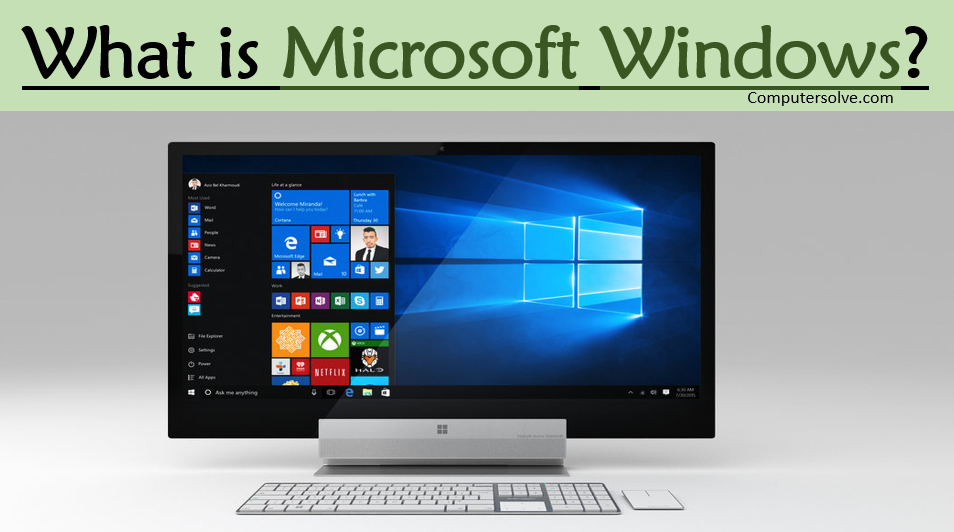 Microsoft Windows is a very friendly, popular and most used operating system. It is a graphical interface operating system which was developed by a famous IT company named Microsoft Corporation.

What are the functions of Microsoft windows performs?

How many Windows editions are there?

Device encryption is available on a wide range of Windows devices and helps protect your data by encrypting it. Manage screen time, limit access to mature content, control online purchases when you connect your family’s Microsoft accounts.

Why Microsoft windows called only “Windows”?

The word windows simply described one of the most obvious differences between a GUI and a command-line interface. You can’t trademark a common word like windows all by itself.

These one-word Microsoft names can cause some interesting mind associations. Microsoft has inconsistently followed a marketing strategy of using basic, descriptive, one-word names.

What happens if you don’t have Windows?

When it comes to functionality, you won’t be able to personalize the desktop background, window title bar, taskbar, and Start color, change the theme, customize Start, taskbar, and lock screen etc.. when not activating Windows. Additionally, you might periodically get messages asking to activate your copy of Windows.