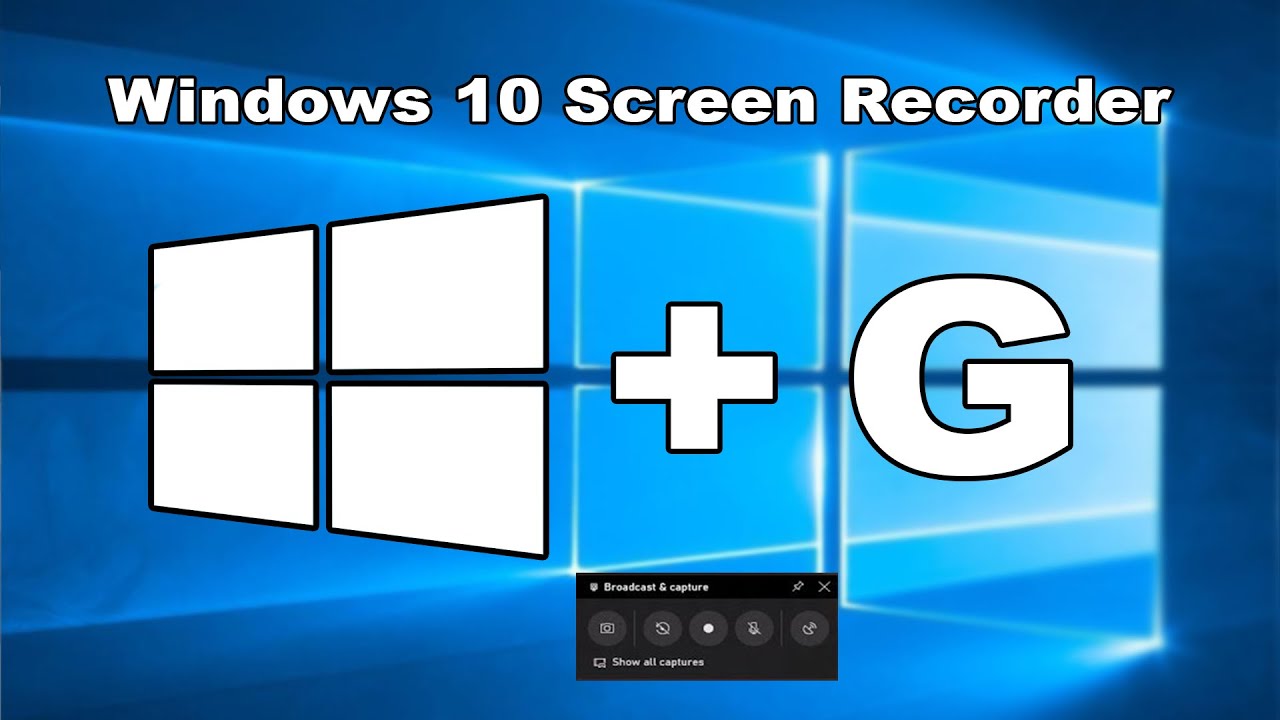 If you want to record desktop screen then use desktop recorder. In this article we will discuss about it. Screen recorder, screencasting software, and screen capture software are different names for the same tool that allows you to record the output of a computer screen. While screen capture tools vary in price and functionality, most have a number of features, such as:

If you want to know which screen recording tool you need to use to record a new maneuver in your favorite game, we’ve rounded up Windows Recording Tools to help you find a perfect fit for your specific needs and present them for you here. Methods are given which are given below.

Steps to record your desktop screen in windows 10:

On Windows 10 operating system, you already have a built-in screen recorder called Xbox Game Bar. It has quite limited capabilities; more specifically, it doesn’t allow you to record the entire desktop or File Manager. However, you can use it with any desktop app or program downloaded from the Windows Store. Let’s see how to do this:

To check the maximum duration of how long a screen recording then follow these steps:

Another way to record your screen using the Game Bar:

If you want to search another way to record screen using game bar then follow these steps: