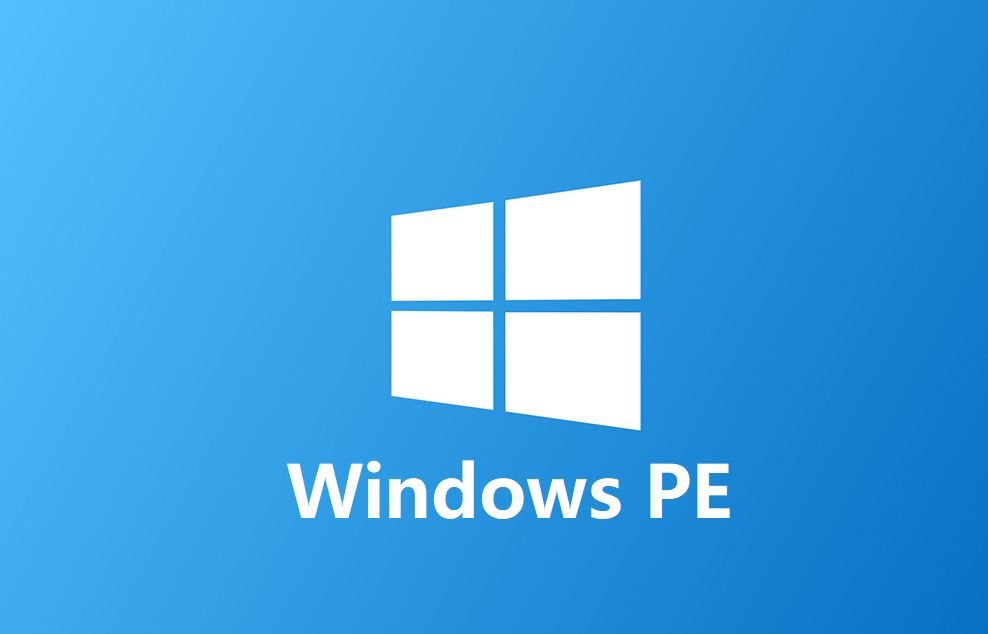 In this article we will discuss about windows PE. That’s what it will tell you about its use, as well as the benefits of Windows PE and the supported features of it. While Windows PE is a fully operating version of Windows 10, you cannot use it as your day-to-day operating system.

Windows PE is also known as Windows Preinstallation Environment and WinPE Windows PE (WinPE) is a small operating system used to install, deploy and repair Windows Desktop Edition, Windows Server and other Windows operating systems. This is done to troubleshoot when the operating system is offline. Its purpose is to replace the boot disk for MS-DOS so that it can be booted via a USB flash drive, PXE, iPXE, CD-ROM, or hard disk.

WinPE has the following uses:

Win PE itself is not a standalone operating system. Let’s take a look at some of the things that Win PE can do for you.