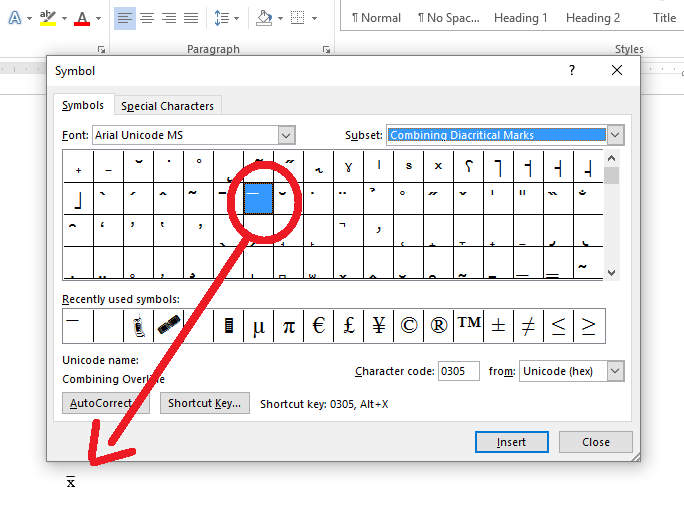 Vertical Bar is used in mathematics, computing and typography. It has several names, often associated with particular meanings: Schaefer stroke (in logic), pipe, vibar, stick, vertical line, bar, and verti-bar. The symbol of vertical bar is “|”.

The vertical bar “|” is used as a Mathematical Symbol

The double vertical bar “||” is used as a Mathematical Symbol

The vertical bar “|” is used as a Physics Symbol

Horizontal Bar is used in mathematics. A bar is a horizontal line written over a mathematical symbol that gives it some special meaning. It is also called overbar. The symbol of horizontal bar is “_”. If the bar is placed above a single symbol, x̄, it is called a macron. The x bar symbol is used in statistics to represent the sample mean of a distribution. If placed on multiple symbols, it is known as a vinculum.

Common uses of the bar symbol include the following:

We have try to define “Bar Symbol”. Hope you are like it! Thanks for reading this article. If you want to know details about What Does SS USB Symbol Mean. Click Here