How to remove virus on android phone ? 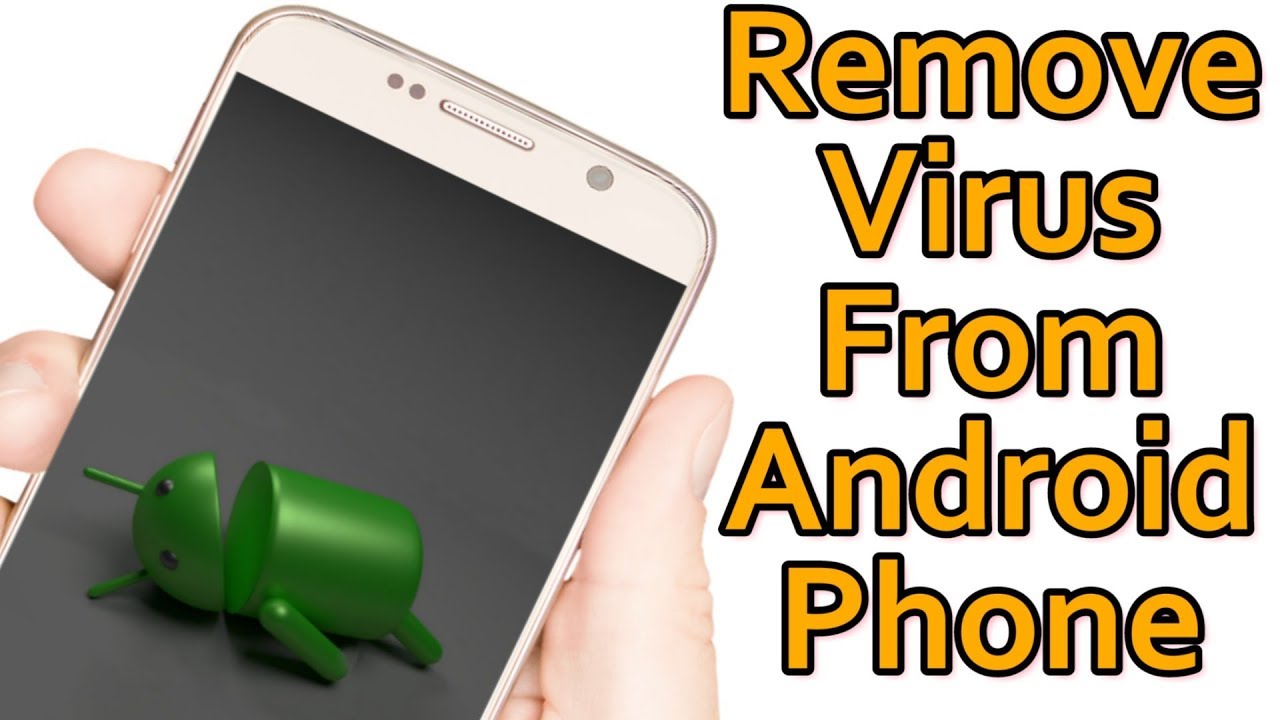 If you think that your phone may have a virus, then you have come to the right place. This short tutorial shows simple and easy steps to detect malware.

What is a virus ?

Technically, a computer virus is a program designed to wreak havoc in a system. One of the distinguishing marks of a virus is its ability to replicate and corrupt other programs and files. In this context, no Android virus has come so far. But since the term virus has been loosely coined by millions to cover almost all kinds of bad apps, programs, or behavior in Android, we like to use it here as well. So, when we call it a virus, it can mean any malicious app or software in the Android platform.

Can a virus cause problems with your Android phone?

We have seen over the years that there have been many different types of viruses that cause problems in Android phones. The most common problems include spyware, ransomware, and weird pop-up viruses. Android spyware is primarily designed to spy on your browsing habits so that data about them can be sold to third party advertisers. Recently, in some extreme cases, ransomware has made headlines around the world after targeting several high profile targets and important institutions. Let us tell you that, Ransomware covers all types of malicious software that takes over a device, locks it, and forces the user to pay a sum to gain access.

How to know if your phone is affected by virus ?

There will be times when you may not even know that your phone has been affected by a virus. Physical or external damage can be observed, however, since the damage by the virus is internal, we often do not notice it. However, it must be controlled and then fixed to avoid further damage to the phone and your data.

Here are some signs that will tell you that your phone is infected with a virus :

If your Android device is affected by any malware or virus, you can clean your infected device by scanning it. There are many Android viruses available in the market. Here, we are providing some list of anti-virus which you can use to remove virus and malware from Android device.

How to protect android phone from virus ?

Use antivirus software to protect your phone from malware. You have to be careful while installing new applications. Review the terms and conditions. Back up your phone regularly so that you can restore the previous version if a virus infiltrates your device.