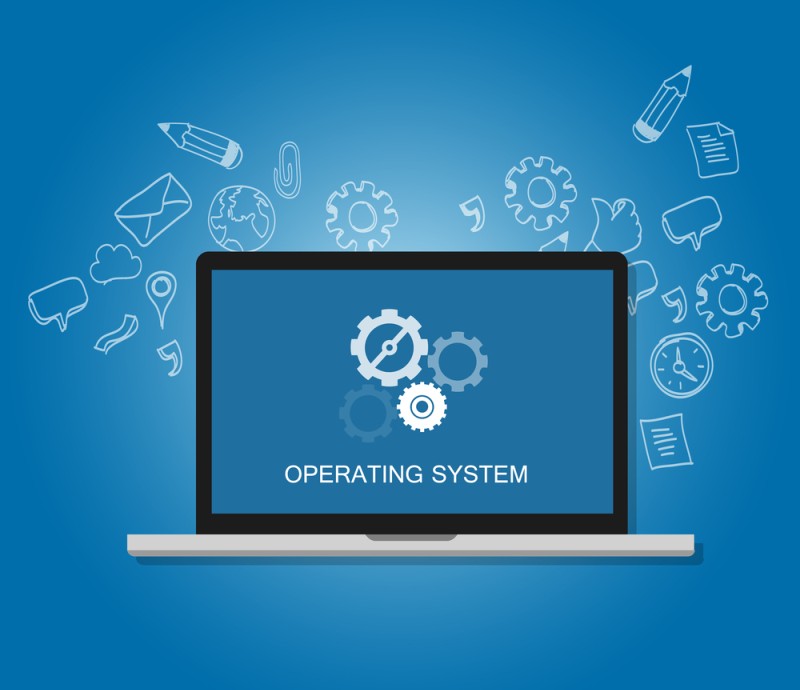 Operating System (OS) is the most important program that is first loaded on the computer when the system is switched on. Application programs access the operating system by requesting services through a defined application program interface (API). In addition, users can interact directly with the operating system through a user interface, such as a command-line interface (CLI) or graphical UI (GUI).

Functions of the Operating System

Following are some of the important activities an operating system performs :