What is Personal Computer? 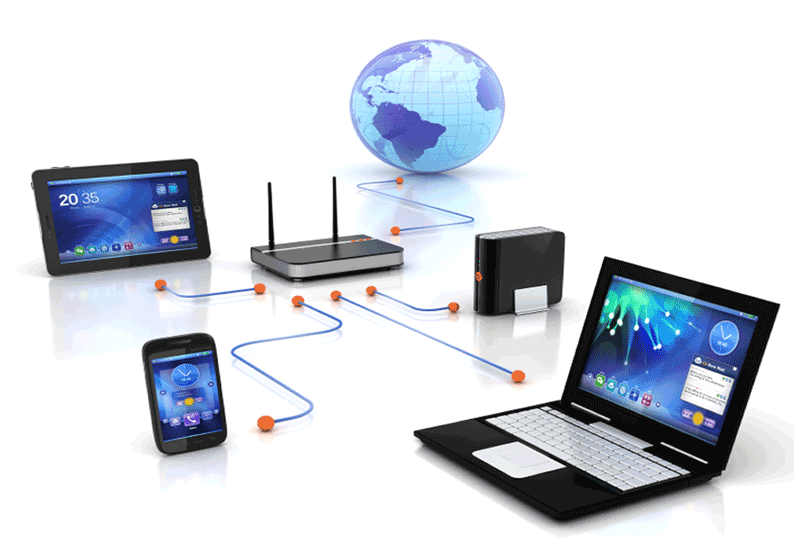 The personal computer was first invented by a small firm called MITS. It became known as Altair Computer. Personal computers develop in 1974 using the 8080 microprocessor of Intel Corporation At that time the Altair computer was popular among hobbyists. But its commercial appeal is limite.

A personal computer is a digital computer. Designed for use by only one person at a time. A typical personal computer assembly consists of a central processing unit (CPU), which houses the computer’s arithmetic, logic, and control circuitry on an integrated circuit.

There are two types of computer memory.

Personal computers (PCs) are also use for word processing, Internet communication and working with sound compositions, and for DTP. PC is the most valuable technology in the world. The data processing capabilities of PCs have increased their use.

Features of the personal computer –

Speed: Computers have an incredible speed that is beyond human capabilities. Where a human takes a few minutes to do a small calculation, on the other hand, performs many calculations like millions of multiplication, division, addition, and subtraction in less than a second, such speed is provided by the processor of the computer.

Automation: If a task is assign to the computer, it continues without interruption until the automation is complete. For example, when we instruct the printer to print 100 pages from the computer’s files, it keeps on printing until the full 100 pages is reach.

Accuracy: Error-free work means completing any task with perfect accuracy is another outstanding feature of a computer. Computers have great speeds and are incredibly reliable. No mistake is ever made by the computer as it always gives accurate results.

Permanent Storage: The capacity of a computer system to store data and important files is huge. Computers require very little space to store millions of words. It can store all kinds of data, programs, pictures, files, games, and music for many years.

Privacy and Agility: Setting passwords and PIN codes for essential computer files and data makes it more secret and private. Only a person who has rights or knows the password can view or change or delete files or programs saved on the computer.

Diligence: Persistence is the ability of a computer to perform repetitive tasks without getting tired. Today, a man regularly gets tired of doing multiple tasks for a few hours, losing concentration, speed and accuracy. In contrast, a computer can work continuously for several hours, days, or even weeks.

Versatility: Digital computers can do many things at the same time. Like songs when users are working on a computer, surfing the internet, running applications