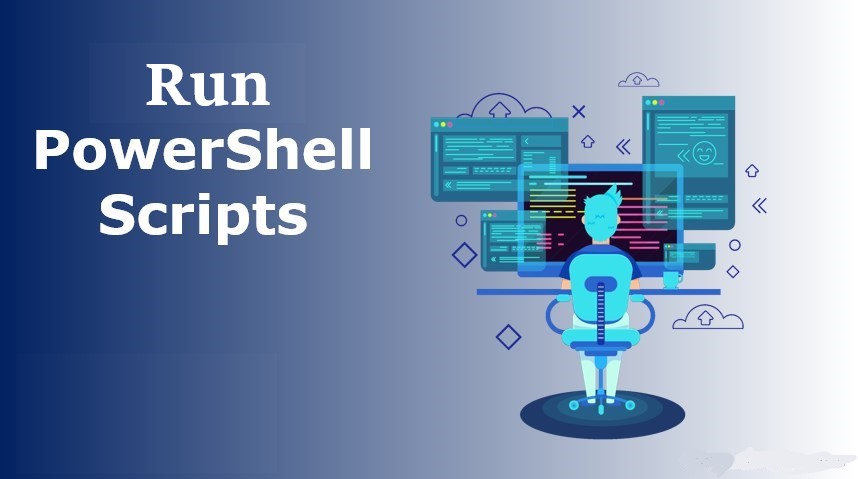 PowerShell is an open-source shell and scripting language built on top of Microsoft .NET technology. It aims to help tech pros that may not be software developers build efficient scripts and tools to help them do their job better. It’s easy to create Powershell scripts, but it can be confusing to figure out how to run them. Here are some simple steps you can follow to run your scripts and make sure everything is working correctly.

How to run a PowerShell script?

Method 1: Run as an Administrator

If you can’t or would rather not run scripts via the PowerShell as Administrator, you can also do so with the good ol’ command line (command prompt).

For example, this command runs a script stored in the Downloads folder:& “C:\Users\username\Downloads\first_script.ps1”