What are alphanumeric characters ? 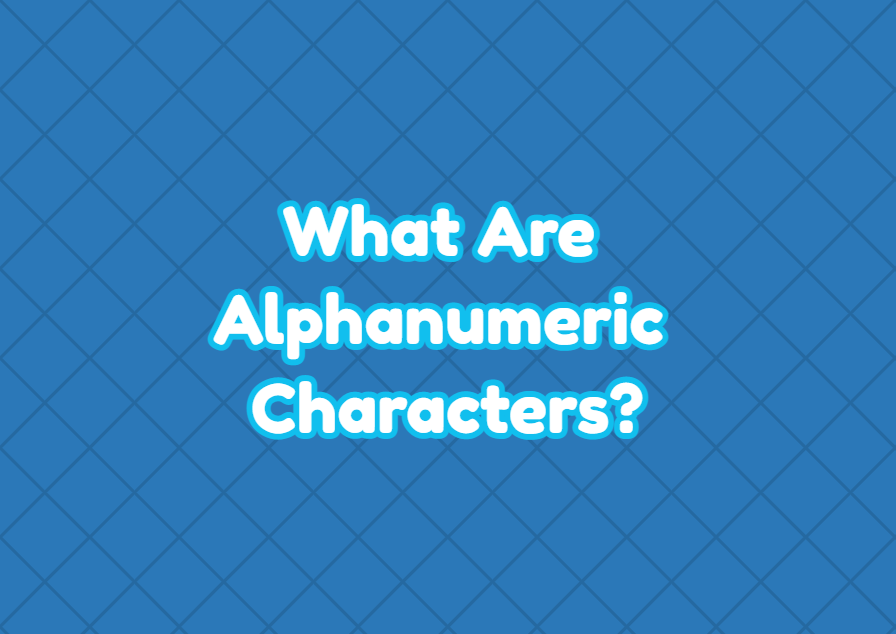 The term ‘Alphanumeric’ refers to a collection of alphabetic characters (A-Z) and numerals (0-9). It is also called as ‘Alphameric’ and is useful to define a group of Latin letters and Arabic numbers. So that, a text built from this collection and for storing text and website addresses.

Sites for which you need to create such a password demand that a mixture of such numbers and letters. These result in better passwords security.

Computers (or chip components) exchange information in the form of binary-numbers. Computer developers need to write their directions in numbers instead of alphabet letters. To do so, they utilize numeric representations of what humans see as alphabet characters.