What is an element ? 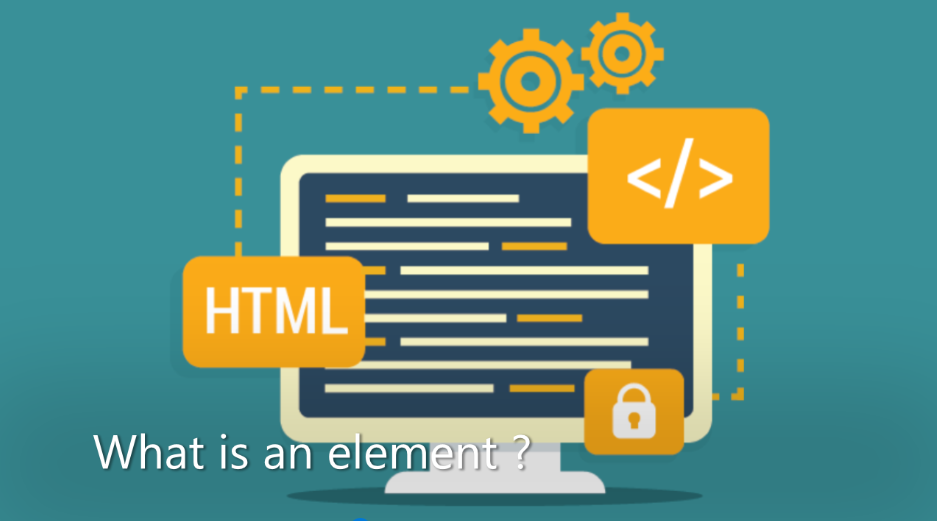 One of the elements of good page design, whether for print or for the web, is the concept of direction, which corresponds closely to speed. Elements of page design intentionally direct the viewer’s eyes from one area of ​​the page to another.

An element may refer to any of the following :

Elements can be placed in two different groups.

1. Block level – It forms the structure of the document.

Following are the block-level elements in HTML.

2. Inline level elements – while this one makes up the content of a block.

Following are the Inline-level elements in HTML.