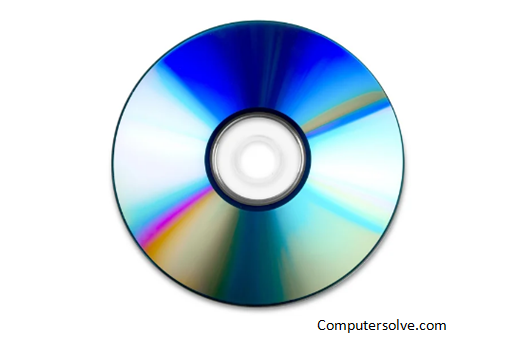 CD ROM stands for ‘Compact Disc Read-Only Memory‘. It is a type of CD Disc that can only read, but can’t write or erase the data, that means, it is a type of read only memory, Since it stores programs and data files. A cd-rom contains data that is previously pressed and its optical disc contains audio or software data whose memory is read-only.

The previously launched CD ROMs could hold about 600 MB of data, but now they can hold up to 700 MB. CD ROMs are sharing the same technology like audio CDs hold. But they all are formatted differently, it’ll allow them to store many types of data.

What is Compact Disc ?

Compact Disc is an optical disc or a computer storage disc that stores data in a digital form as a portable and secondary storage device in computers. A CD drive, has a mechanism so used to read/write digital information on any CD. In the market, it is available in many formats. We can use it for reading and writing CD/ RW.

The Process Of Making CD-ROMs

We’ll get it by ‘Burning‘ Process of a blank CD-R disc and sending it to a media manufacturer, which creates a master disc that we’ll use is to stamp out the required quantity.

How Does A CD-ROM Work ?

A CD-ROM drive operates with the help of a laser to reflect light of the bottom of the CD-ROM. A photo detector reads the pulses of the reflected light. In this, The microprocessor decode the incoming pulses and then to further proceed, sent it to the computer.

The disc itself is reflective and it is composed of 1.2mm of polycarbonate plastic. A CD-ROM, as we can see, looks very similar to an audio CD and stores and receives data in a similar way as audio CDs.