What is Printer in Computer? 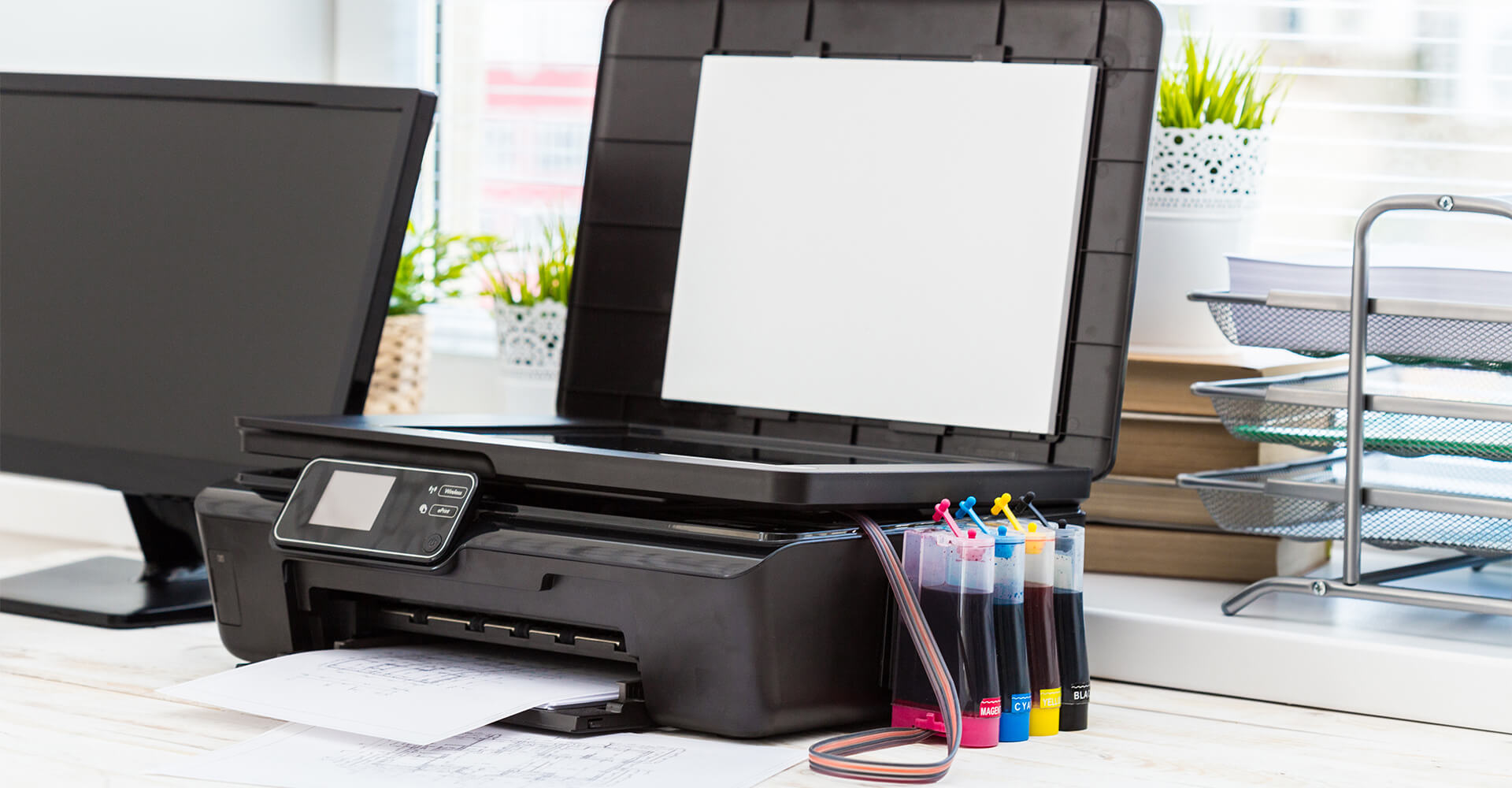 A printer means a printer, it is an electronic device to produce a hard copy of documents or photos from computer data. It’s also called a Printer Device in computer terms, in which the printer device can be either an internal printer or an external USB printer. Let’s take a look at how the printer on your computer works so that you can understand more about its purpose and its usage.

How Many Types of Printers are used in Computer?

Printers are classified into two categories according to printing technology ( working):

Such printers have mechanical components that are always in direct contact with the paper. The ink ribbon inside the printer is pressed against the surface of the paper. The ink gets transferred on the paper and that is how it gets printed.

These printers use a print wheel font, which is termed a daisy wheel. Each petal or hammer of Daisy-Wheel has a character raised on it. A motor spins the wheel at a rapid rate. When the desired character spins to the correct position, a print hammer strikes it to produce the output.

These printers print each character as a pattern of dots. The print head is made up of a matrix of tiny needles, typically 9 rows with 7 columns (9 *7 matrix needles). These shapes of each character are formed in the form of tiny dots.

This printer uses ink and special electrical machines for producing outputs. Non–impact printers are all those printers whose printing heads do not touch paper. A non-impact printer forms characters and images on a piece of paper without actually striking the paper.

They print one page at a time thus laser printer is also referred to as Page Printer. A laser printer uses electronics, lasers, xerography, and other techniques, which is called the electrophotographic technique.

A laser beam is directed across the surface of a light or photosensitive drum. An image is produced, with the use of a raster scan principal, in the form of tiny dots.

Related: What is a laser printer

Inkjet printer is a non-impact character printer. It uses the dot-matrix approach to print text and graphics. However, the dots are formed by tiny droplets of ink. They print characters by spraying small drops of ink onto paper.

Related: What is inkjet printer

How to Connect a Printer to Your Computer?

Windows should easily find any printer connected to the same local network via Wi-Fi.