What is the best virus removal app for android ? 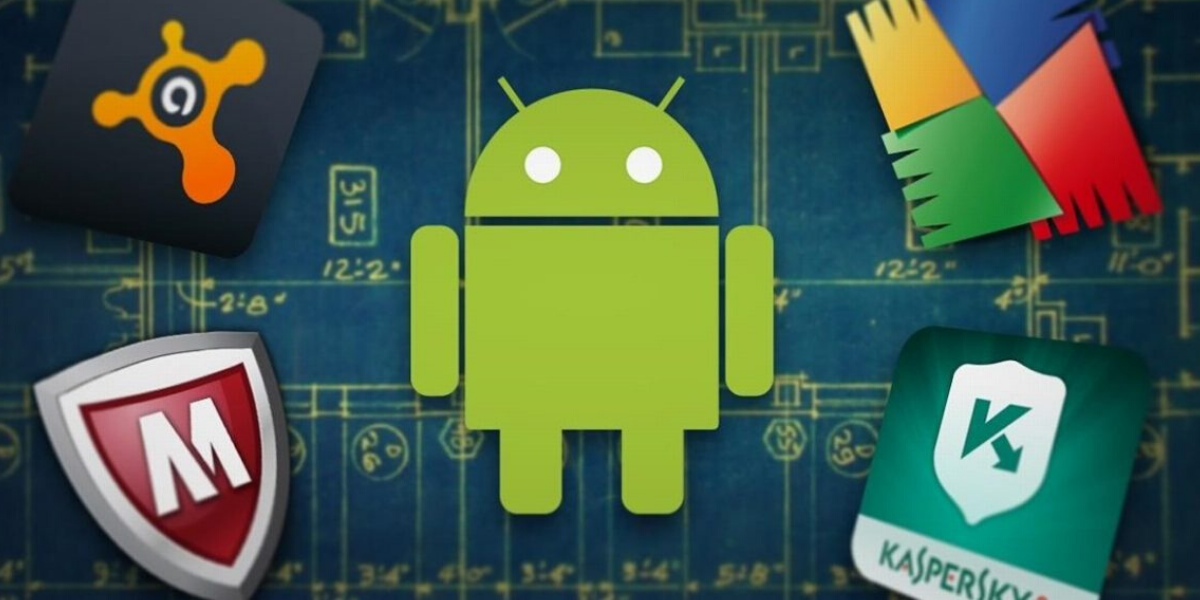 If you’re an Android user, you need to have one of the best Android antivirus apps installed to protect your phone or tablet from corrupted apps and other kinds of malware.

However, your options are far from limited. The best Android antivirus apps not only offer top-notch malware detection and prevention, but offer a range of privacy and anti-theft features. Most have a free tier, and some are completely free.

How does Antivirus work ?

Antivirus is a type of program. Which you can also call code. Is a software that finds all the hidden virus programs in the computer and removes them from the computer. It can also be said that it acts like a safeguard for the computer, which protects against malware like computer worms, Trojan horses. Antivirus also protects the computer from spyware and adware. And removes all these programs from your computer.

How does antivirus detects malware ?

One of the most difficult tasks of an antivirus is detecting malware. Because there is 500-1000 GB data in the whole system. And if the virus is to be detected from it, then let us know in what ways it detects-

How to remove virus from your Android device?

Some of the best antivirus apps

Norton Mobile Security, aka Norton 360, offers the best malware protection of any of the Android antivirus apps we tested. Unfortunately, it no longer has anti-theft functions, nor its contacts backups and Link Guard malicious-link blocker.

Norton’s killer feature is the unique App Advisor, which checks apps on your device for heavy data usage and unusual behavior. It also checks apps in the Google Play store for security and privacy risks even before you install them.

Avast Mobile Security & Antivirus is one of the most full-featured of the best Android antivirus apps, offering everything from a privacy adviser to a system optimizer to a customizable blacklist.

But while Avast’s malware protection is good, it’s far from perfect. Some of Avast’s anti-theft functions didn’t work for us, and its call-blocking feature didn’t work at all. (It’s since been removed.) And the free version’s ads and constant nags to upgrade are annoying and intrusive.

There are no ads in the free version, and not much nagging to upgrade to the paid plan. Free users get call filtering, Android Wear support and a strong set of anti-theft functions, but you have to scan each new app manually.

Lookout Mobile Security, now rebranded as Lookout Security and Antivirus or Lookout Personal, was one of the first Android antivirus apps, and for a long time the best. Its ease of use, clean interface and lack of ads explain its continued popularity.

But Lookout’s costs can rack up quickly. The free tier is bare-bones; it just scans for malware and locates lost phones.

Like Avast, McAfee offers (or used to offer) a ton of useful features, but its free version is also full of ads and upsell suggestions. The malware protection is decent, if not fantastic.

In the summer of 2021, McAfee Mobile Security phased out many of its most useful functions, including its App Lock, Guest Mode, Anti-Theft, Memory Booster and Storage Cleaner features. It’s not really clear why this was done, other than to “adjust our product portfolio.”

You’ll get some good stuff with the free version of McAfee Mobile Security, such as a way to track each app’s data usage and a Wi-Fi security scanner.