What is zip code ? 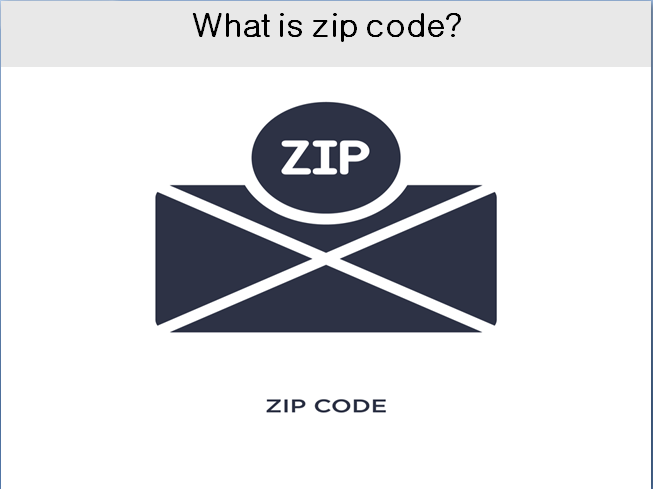 A ZIP Code is the term used to define the postal code system in the United States. And it consists of a series of numbers. The word ‘Zip Code’, is an abbreviation for ‘Zone Improvement Plan Code‘ which was introduced by United States Postal Services (USPS) in the year 1963.

Zip Code is mainly useful for identifying the exact and correct location where the parcels, packages and letters are to be delivered. It is being done by dividing the regions into simple geographic groups, which in result, speed up the mail delivery system as the sorting of mails becomes easy. These geographic groups may consist of multiple addresses, businesses, landmarks etc.

Initially, it was a 5-digit number, which has been changed to a 9-digit number (composed of the original five digits, plus a hyphen and four additional numbers), for better identification and recognition of the place, where the mail has to be delivered.

The major role of the zip code is to process data with expediency and efficiency. As an advantage, zip codes are translated into bar-codes that enable the sorting of mails automatically, which mitigates the amount of human inspection necessary.