How many types of Computer? 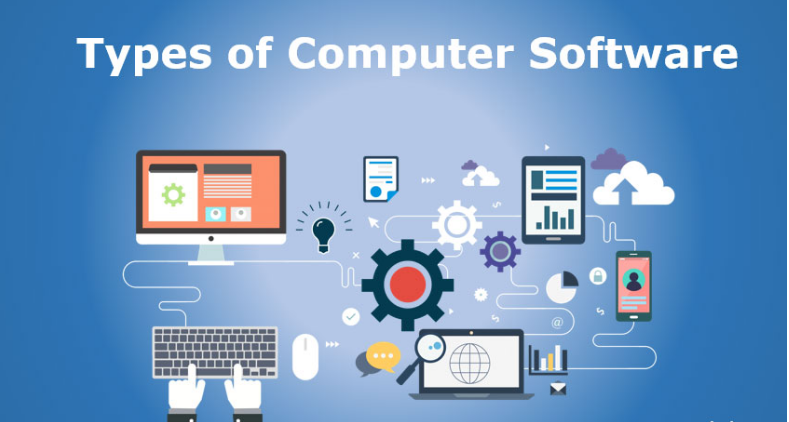 A computer is any device that has a microprocessor that processes information. It has hardware, software and a screen for display. Some computers are fast speed with very high capacity, and some slow speed. Types of Computer are given below.

Types of Computer Based on Mechanism

Designed by combining the features of both analog and digital computers.

A general purpose computer is a computer that is designed to be able to carry out many different tasks.

These computers are designed for special work, they are more expensive than other computers, they are used in the following areas.

Basis on the size and work

A micro processor has been used in the CPU of these computers, hence they are called single user micro computer. These are light and cheap computers in weight, these computers are being used in homes and in small business.

Workstation computers are used for engineering applications (CAD, CAM), desktop publishing, software development and other such applications. These are expensive computers, their work efficiency is more than microcomputers, and they are large in size.

These are those computers, which are used for the work of server computers in big companies and government offices, their working capacity is very high. Multiple users can login to this computer simultaneously.

These computers are used as server computers, they are used to keep a large amount of databases in large companies and government offices, its working capacity is more than mini computers.