How to do a screenshot? 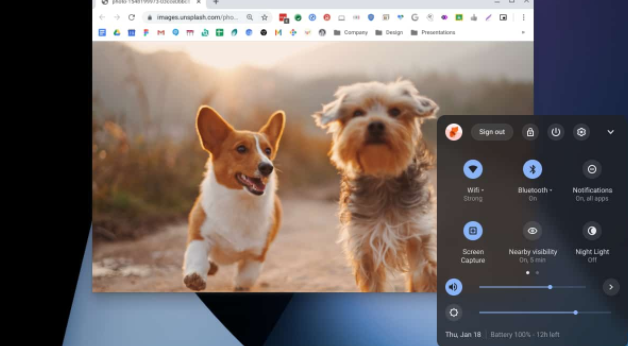 In this article we will describe “how to do a screenshot?” Here’s how to take a screenshot on Android, apple, macOS, and Windows. If you Want to preserve what you see on your phone or computer screen? So you provide robust screen-capture tools on mobile and desktop operating systems. Most are built into the device, but there are third-party options, as well as browser extensions, that get the job done.

Steps to Take a Screenshot on Apple watch:

Steps to take a Screenshot in Windows 11:

The easiest way to save a copy of what’s on your computer screen is to press the “Print Screen” key on your keyboard. It’s usually labeled “PrtScn” and is located in the top row, between or near the function keys.
On some keyboards (especially laptops) you have to use the function key by holding down the function key and then pressing PrtScn.

Steps to take a Screenshot in Windows 11:

Steps to take a Screenshot on Mac:

The screen-capture window allows you to perform various actions and save images to your desktop. Choose to capture the entire screen, part of the screen, or a specific window. The update introduced a screenshot tool for Mac users to take screenshots on Macs that can be triggered by pressing Command+Shift+5 or navigating to Launchpad > Other > Screenshots.