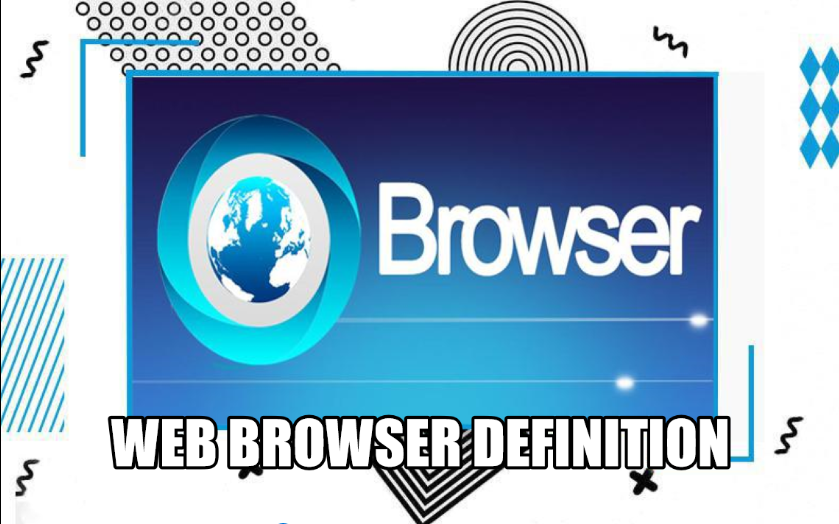 Web browser is application software to access the World Wide Web or local website. Through which you can go anywhere on the Internet, allowing you to view text, pictures and videos from anywhere in the world.

All web browsers work in the same way. which are mentioned below. And they have been used for years.