Tag: Where is Backslash on Keyboard? 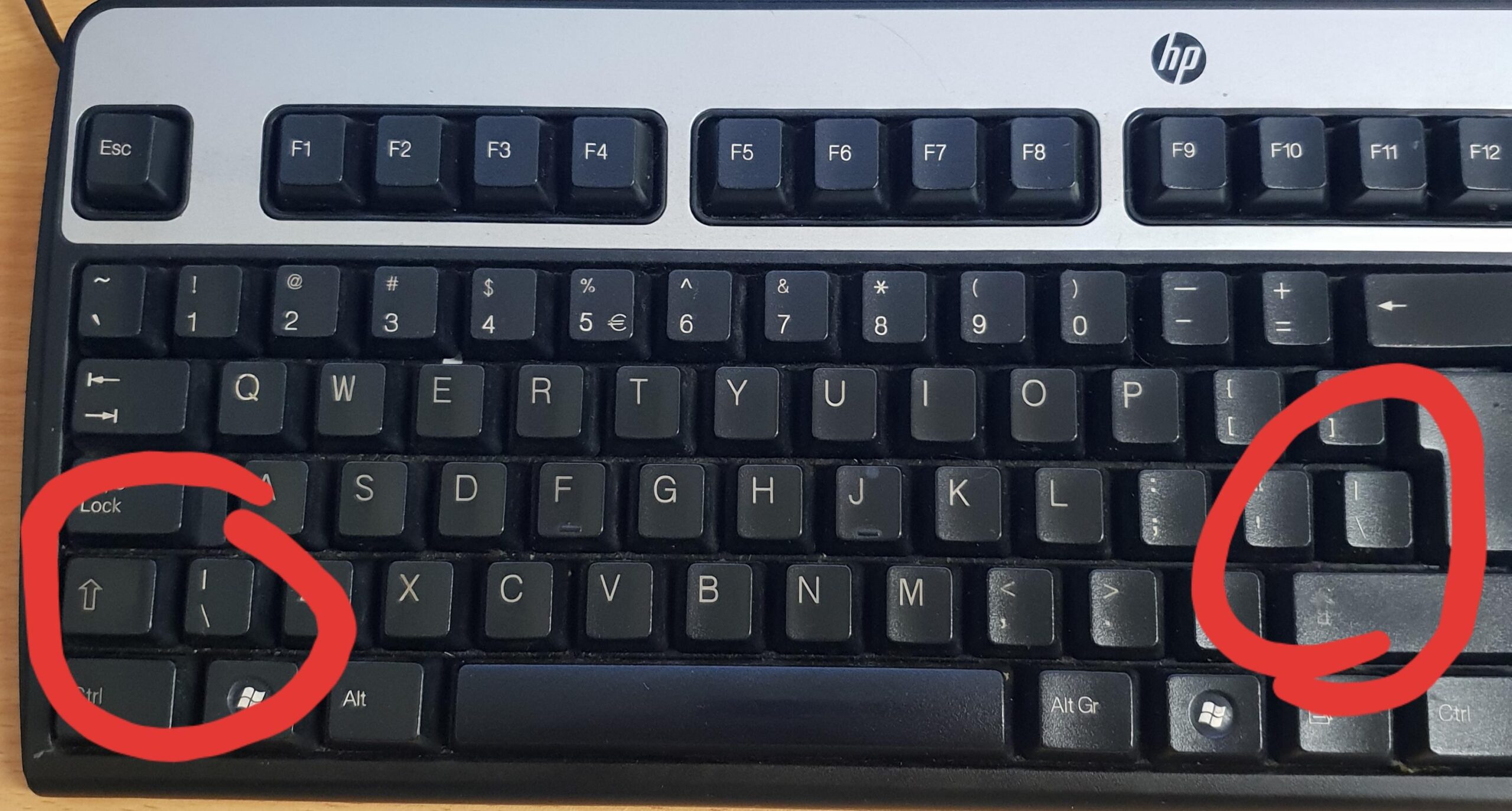 Bob BComputer scientist Bob Bemer introduced the backslash to computing in 1961, when he used it in ASCII (American Standard Code For Information Interchange) to represent some Boolean operators in the ALGOL language. This is also know as backward slash, downward slash, and reverse solidus. The Backslash “\” symbol is the reverse of the slash […]