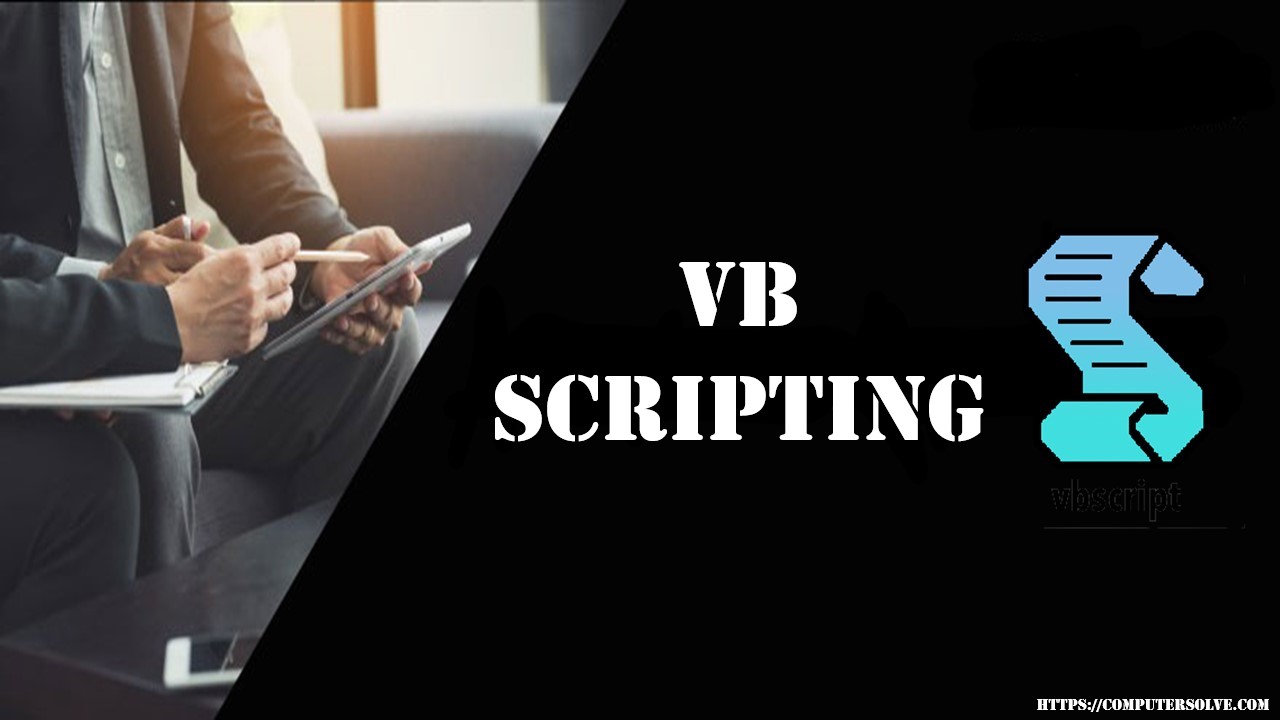 Visual Basic Scripting (VBS) is a general-purpose scripting language created by Microsoft, primarily intended for system administration and automation. VB scripting can be embedded in such applications as Microsoft Office or Internet Explorer to modify their behavior or to handle user actions, and can also be used to schedule program execution at a later time.

How to make a VB Scripting?