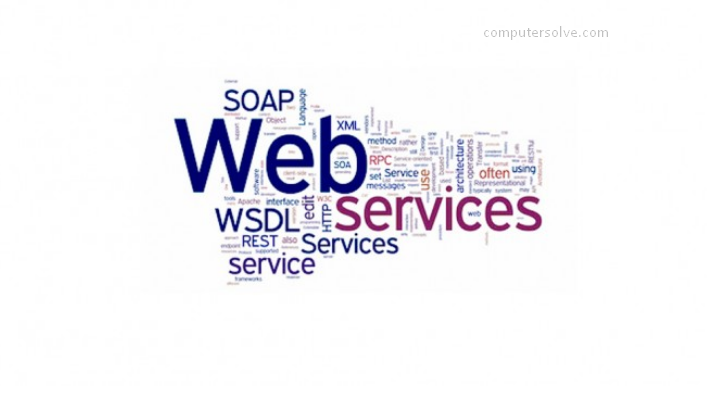 Webservice are XML-centered data exchange systems that use the internet for A2A (application-to-application) communication and interfacing. It has an interface described in a machine-process able format (specifically, web Service Definition Language, or WSDL).

Web services can be used by software programs written in a variety of programming languages and running on a variety of platforms to exchange data via computer networks such as the Internet in a similar way to inter-process communication on a single computer.

The following ways can characterize a Web Service:

Every framework needs some sort of architecture to make sure the entire framework works as desired, similarly, in web services.

How does a WebService Works ?

A web service enables communication among various applications by using open standards such as HTML, XML, WSDL, and SOAP. A web service takes the help of –

The client application that calls the web service can be created in any programming language because the content is written in XML.

There are three major components. Let us study in detail it: