What is an Optical Drive? 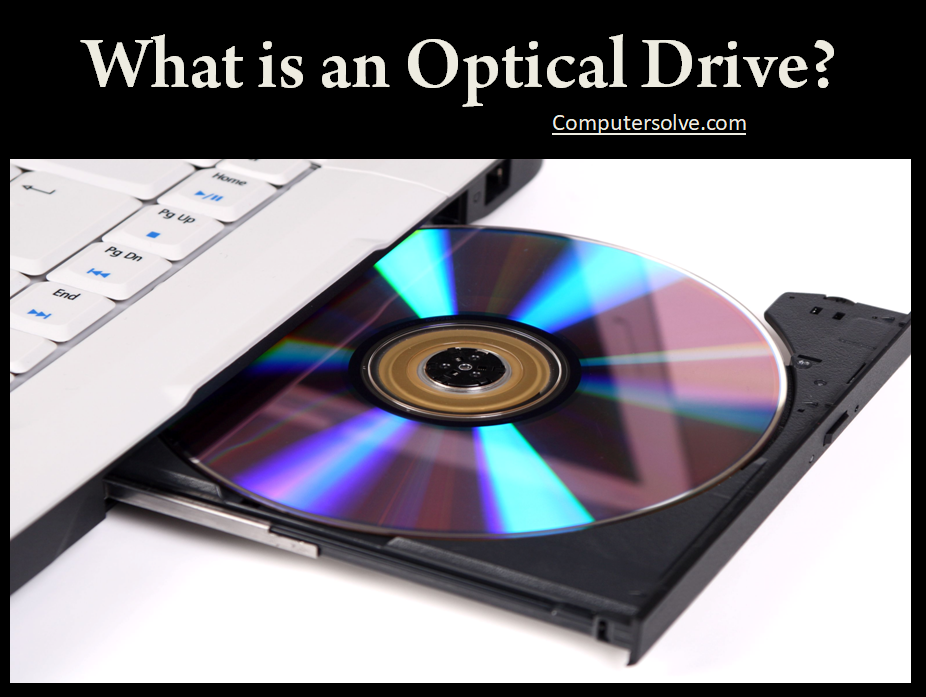 ‘An Optical Drive’ refers to a computer system that allows users to use DVDs, CDs and Blu-ray optical drives. The Drive contains lenses that project electromagnetic waves. These waves are responsible for reading and writing data on optical discs. So, An optical drive is a piece of equipment that uses a laser to read or write information on a disc. Another name for an optical drive is ‘Optical Disc Drive (ODD)’.

What Optical Disc Can Hold The Most?

Let’s Know here – What is a hard drive?

Some of the advantages of optical disc drive are as follows :

Some of the disadvantages of optical disc drive are as follows :

Why Do New Laptops Not Come With Optical Drives?

These days, we generally deliver music, movies and software over the Internet instead of on discs. Making of optical drives completely unnecessary for younger consumers who don’t own a library of optical media.

Inexpensive external USB hard drives and online storage services such as Google Drive and iCloud make it easy and convenient to back up our computers without having to deal with a stack of blank optical discs.

Social media sites such as Facebook and Instagram make sharing photos and other files with our friends a lot faster and easier than having to burn them onto a disc and then finding a fast and economical way to distribute them.