How to take a screenshot? 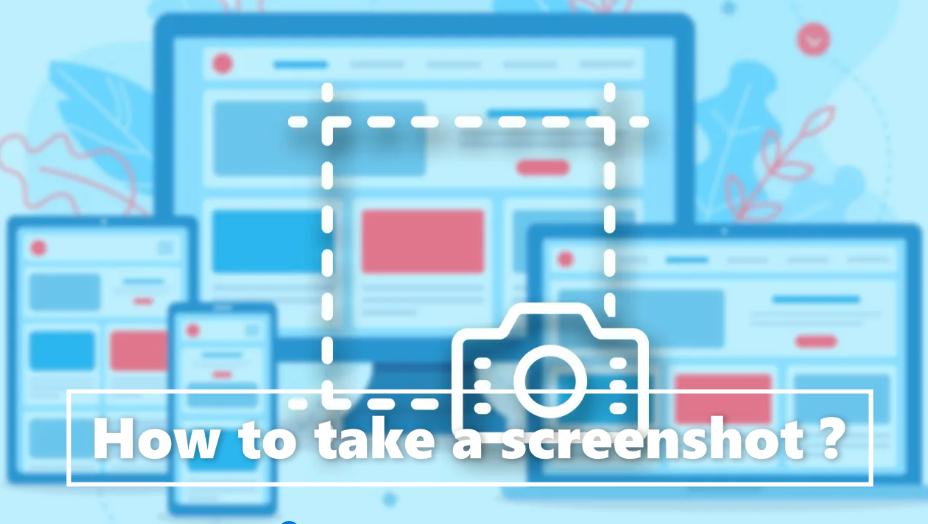 A screenshot is an image that shows the contents of a computer display. Screenshot lets you capture exactly what you’re viewing on your screen to share with others or to reference later.

When used as a verb, capturing a still image of a device’s display is called a screenshot. In other words, it takes a picture of whatever is shown on the computer, mobile, or tablet screen at that time.

Screenshots can be very useful for your work :

How to use Screenshot?

Taking screenshots is also quite revolutionary, making it easier and faster to do more.

ComputerSolve echoes the belief that screenshots can be extremely helpful. When you need to display something that is difficult to explain in words, you can take a screenshot of it and explain it because a picture is worth a thousand words.

How to take screenshots?

The basic way to take a screenshot on windows is the same as if you’re using any version of Windows, and it’s very simple: Press the PrtScn key on the keyboard.

You do not need special software to take a picture of the screen as the screenshot functionality is built-in to all current operating systems. Some devices also capture specific parts of the screen.

How to take screenshots on Windows, Mac, Android, iOS –