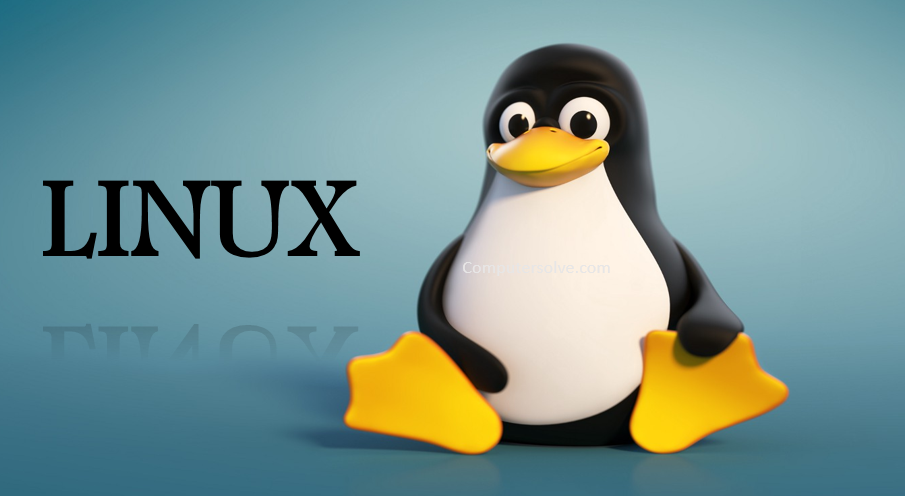 Linux OS is a variant of Unix operating system. On starting any computer machine, the first function in the form of software is the operating system. It means a user can modify Lynx coding for free on the Internet and use it for commercial and personal use.

This operating system was originally developed for personal computers. It is used in more than 2% of the total desktop computer systems. Even Chrome book whose name you must have heard. It also works on Linux operating system.

Linux is an operating system similar to Windows, Mac and UNIX, although it is completely different from all of them. Along with this, each software was designed for different purpose and it was not possible to use that software on every computer.

What are the features Linux performs?

How to Install Linux?

NOTE: Erasing your disk will mean you will lose your settings, files, and Windows operating system. Only select Erase if you have saved copies of all your files before starting the install process.

Why we Use Linux Operating System?