What is a Protocol 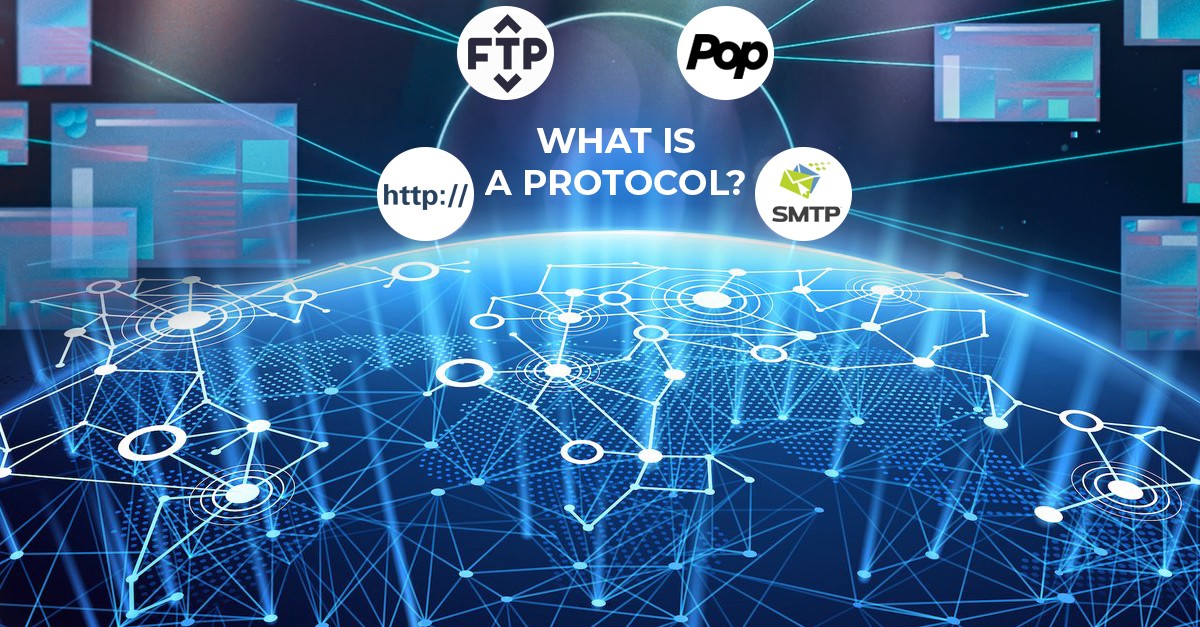 Protocol – In Networking, protocol is defined as a set of rules or transmitting data between electronic devices, like – computers. Network protocols are like a common language for computers. In order to exchange information, there must be a pre-existing agreement as to how the information will be structured and how each side will send and receive it. Since, the computers within a network may use vastly different software and hardware.

Basically Standard Protocols are like a common language that computers can use, it’s very similar to how two people from different parts of the world may not understand each other’s native languages, but they can communicate using a shared third language.

On the Internet, there are different protocols available for different types of processes. Protocols are often discussed in terms of which OSI model layer they belong to.

How do protocols work?

In the working of a protocol, Network protocols take large-scale processes and break them down into small, specific tasks or functions. This occurs at each and every level of the network, and each function must cooperate at each level to complete the larger task. We can say, Protocol, is like a set of smaller network protocols working in conjunction with each other.

What are the types of protocol?

Here are various types of protocols listed, they support a major and compassionate role in communicating with different devices across the network, such as:

What are the main elements of protocol?

So, it performs speed matching, sequencing and control data flow of items.