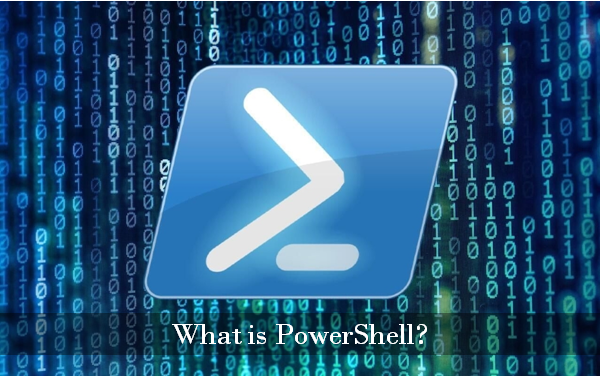 PowerShell is an open source shell and scripting language built on top of Microsoft .NET technology that allows people to manage tasks from the command line and automate multiple activities.

PowerShell is an object-oriented automation engine with an interactive command-line shell that it is specially developed to help IT professionals configure systems and automate administrative tasks. It is originated as an offering that was only available on Windows. It is a computer program that takes commands through the keyboard, interprets them, and relays them onto the operating system to further execute.

Related Searches : What is Windows Powershell?

What are the features of Powershell?

How to set-up powershell In windows?

To start the process, Windows PowerShell < Start menu search bar < type windows powershell < Run as administrator. This step will launch the PowerShell program on your computer. Alternatively, you can set it up through the Run dialog. Then you need to press Windows key + R on your keyboard < type powershell < Enter to set-up PowerShell.

How to check powershell version?

After that powerShell displays various numbers. Here, the first value that says ‘PSVersion’ is your PowerShell version.

Now you can close the PowerShell window.

Let’s take an example of a PowerShell Function is: