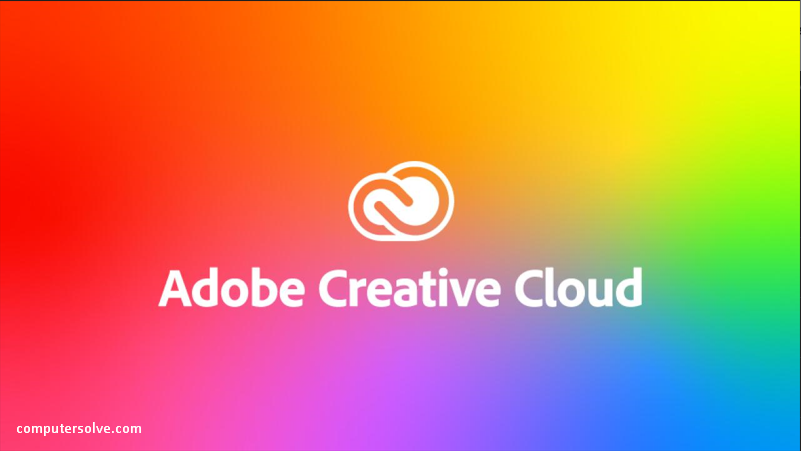 Creative Cloud by Adobe, sometimes called Adobe CC, is a set of software applications for Windows and Mac OS computers. These software are used by creative, design, and marketing professionals to create content for print, video, and online distribution purposes.

What Creative Cloud is used for?

Creative Cloud can be used for almost any task in the field of graphic design, video editing, web development or photography. Adobe Creative Cloud applications are widely used by professionals in their area.

It also includes applications for print design and newspapers such as the New York Times use InDesign from the Creative Cloud for this purpose, while virtually every major magazine publisher and new website uses Photoshop.

How to use Adobe Creative Cloud?

Following are the steps given to use Adobe Creative Cloud:

What Apps are Included in the Creative Cloud?

There are more than 20 different apps included as an integral part of the Creative Cloud suite that can be purchased either individually or as a complete package. They are listed as:

Note -Two applications – Adobe Encore (for video disc authoring) and Adobe Fireworks (a web-based image editor) have both been discontinued by Adobe, but are still available as downloads to Creative Cloud users.

In addition, Creative Cloud also offers mobile apps that are compatible with both the iOS and Android platforms. These include but are not limited to ones like:

Yes! You can just use the Adobe CC Direct Download Links to download and install any of the new CC (Creative Cloud) application(s) without using the Adobe Application Manager or Creative Cloud Desktop App.